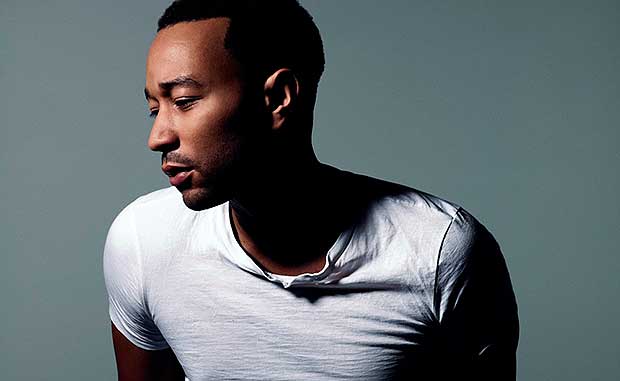 When a star makes a name for always playing a jock, or becomes popular for always playing the role of  “the dumb guy” or “the ditzy girl” in the most recent Hollywood box office hit film, it’s easy to judge who they are behind the camera. However, being an actor/actress is not that easy! The memorizing of lines, their ability to express the emotions that are being asked of them; there’s so much to being an artist than that we only see on the screen. And with that, it can be assumed that those people behind the scenes in fact, intelligent people but we just don’t take them seriously.  The stars on this list are a foolproof that they are more than just pretty and handsome faces because they are actually Ivy Leaguers. Prepare to be amazed!